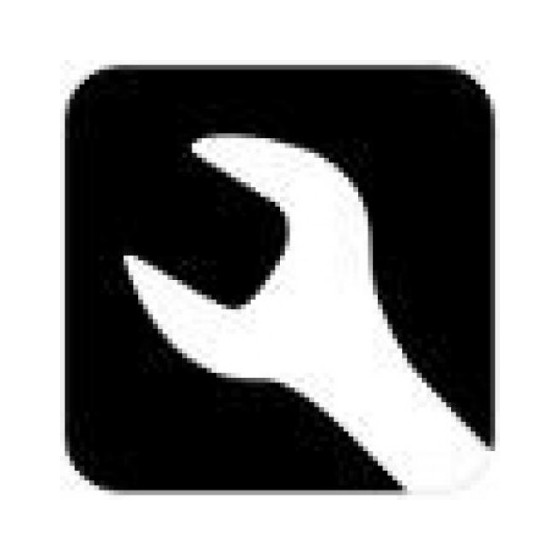 Due to attendance of foreign guests from LOD project, official language of the conference was English thus also my notes are in English.

What are they going to do with the data they compile in the Census?

What about when public service is outsourced or performed by city owned for profit company?

Open Data work - is it all voluntary? or who is paying for it?

Urad pro ochranu osobnich udaju is one of the obstacles for Open Data. Opava already received a penalty for (what is seen) as minor deficiency in their process of publishing video recordings of city council meetings and its metadata.Graphity